1982 a time of reflection during the COVID isolation.
After digitising all my slides from our 1982 Overseas trip, and having put our diaries and memorabilia in long term storage during our sojourn to Melbourne, I have put my brain into gear and bounced off thoughts with Linda and recalled a time when we first set out for an overseas trip. This turned out to be just over 3 months and was the time of our lives.
Little did we then know, that the return trip to Australia we also returned with our first, then unborn, child.

So in briefJust before we left, we built our house in Shailer Park and as we now know we were to stay there for the next 38 years.

Hong Kong
The flight from Brisbane to Hong Kong was uneventful and I was kept occupied with a constant stream of Bundy rum and coke. We watched the movie, Green ice for the first of many times. In those days, when they turned off the lights, they turned off everything and you went to sleep.
We were staying on the Kowloon side and managed to get across to the island to see the sights. It was so different from anything we had experienced in our lives. Everything was buzzing and it was terrific.
We sorted out a few things we would do on our return.
Looking back on my photos, I was amazed at my photos of the drive from the airport to Kowloon (which you will see on our return later) being largely rural paddocks. In a business trip back in 2000, the fields were gone and were replaced  with wall to wall buildings as far back as you could see, high rise apartment blocks were all the way from the airport to the city. 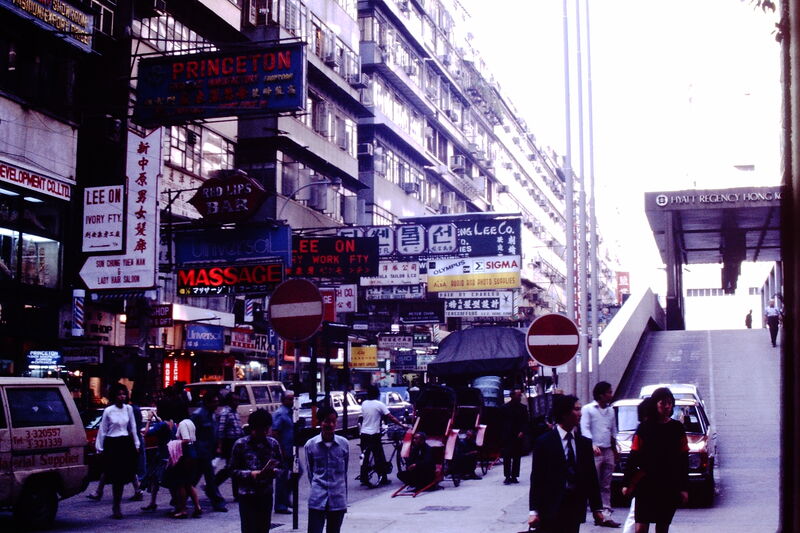 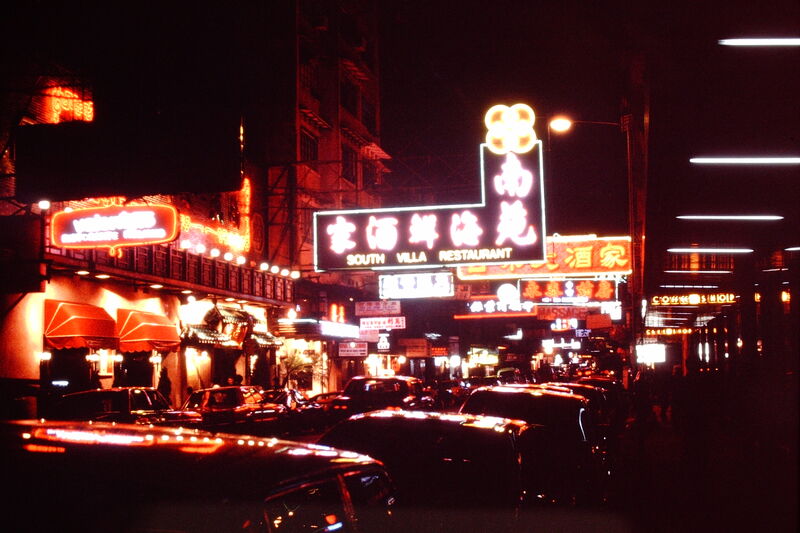 London
We arrived in London pretty well after breaking up the long haul with our stay in Hong Kong.
This was always going to be a short stay before we headed off for the Contiki.
We also have planned to return after our driving tour.
We managed to see a few of the monopoly sites and take in the parks, with their squirrels and entertainment. The latest was the big African Londoners, with their cockney accents and with a huge Ghetto blaster on their shoulder and roller skating through the parks.
We managed a few highlights, Nelsons monument, Clarence House, the Palace, the Cathedral and Gardens and the British museum. All wonderful after hearing about London for such a long time. 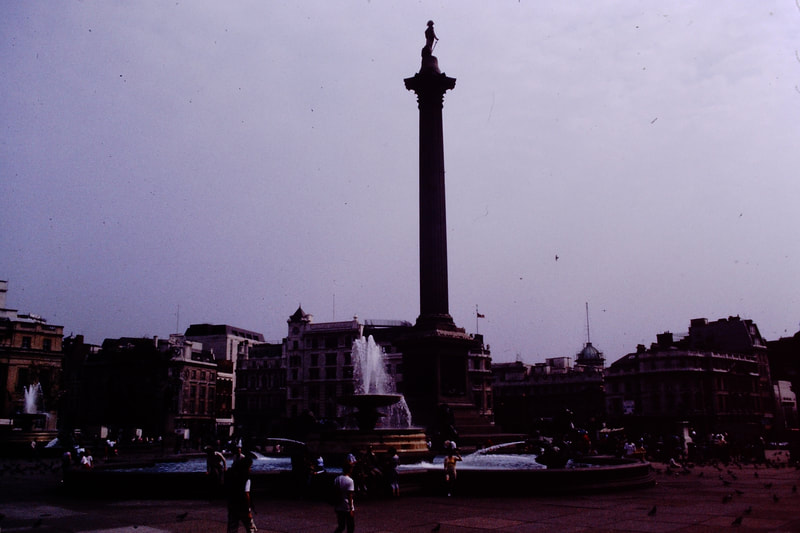 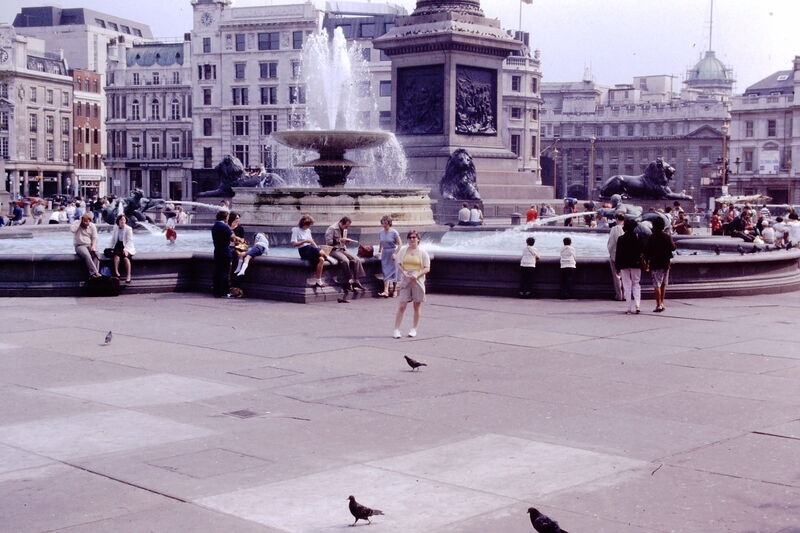 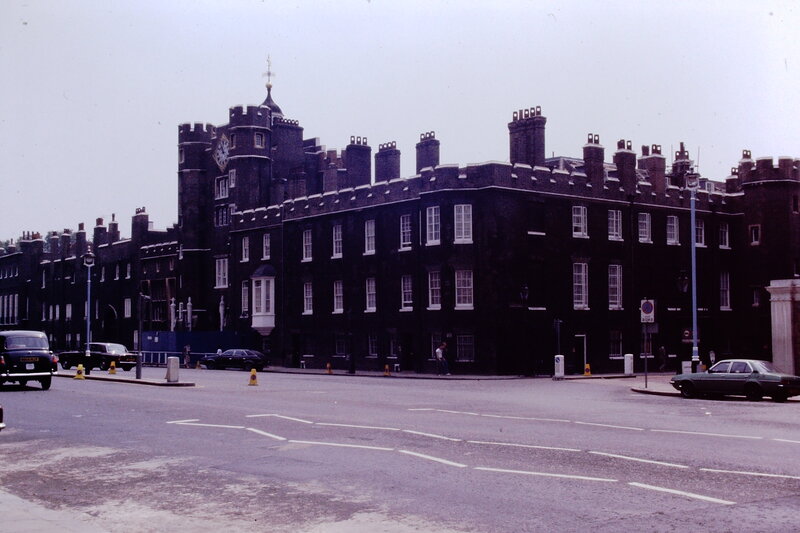 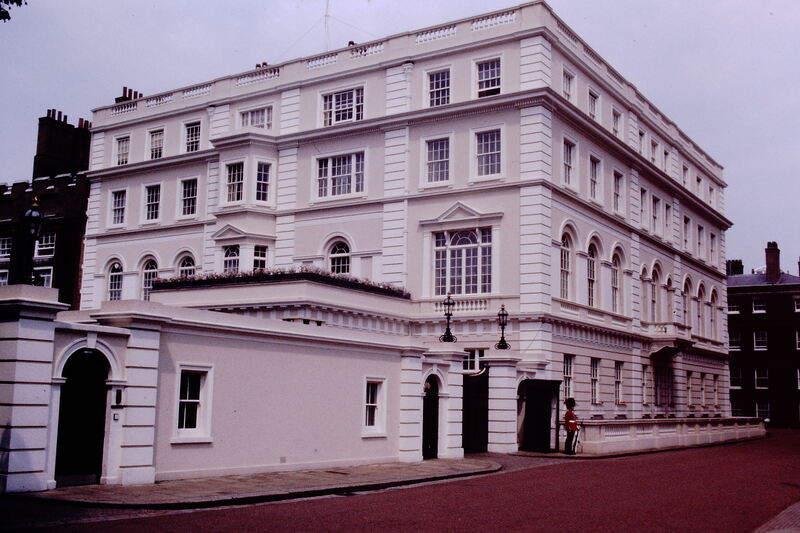 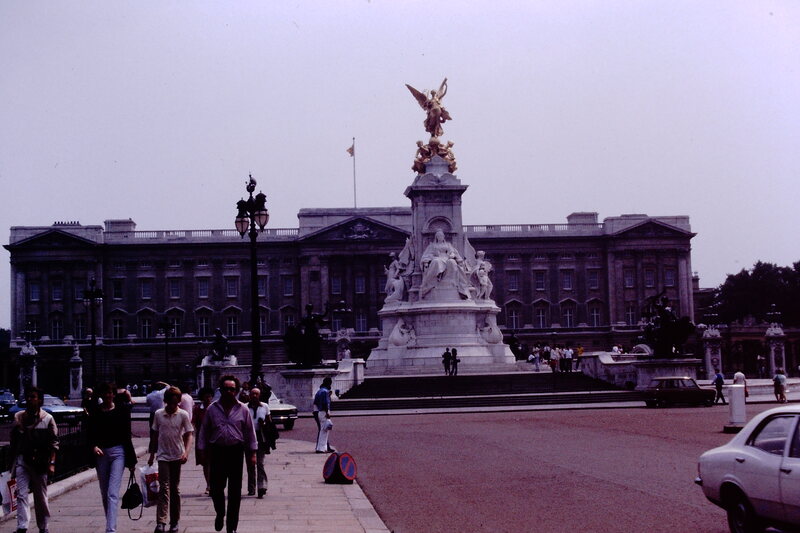 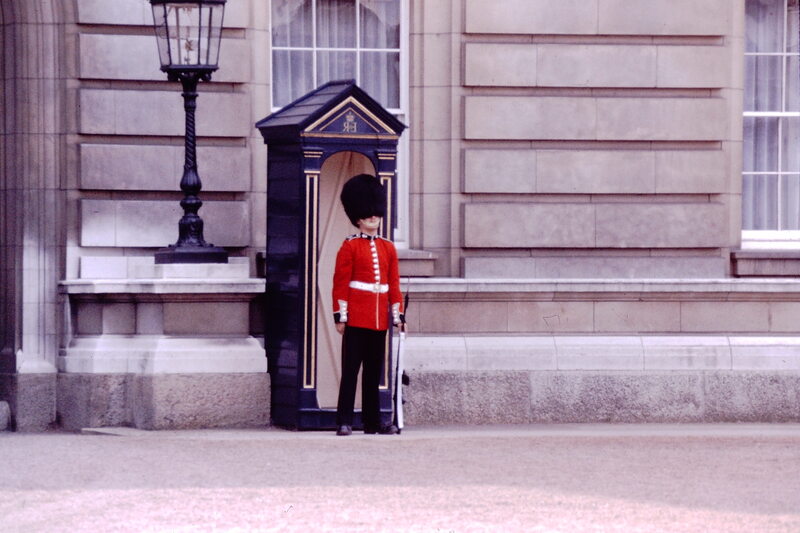 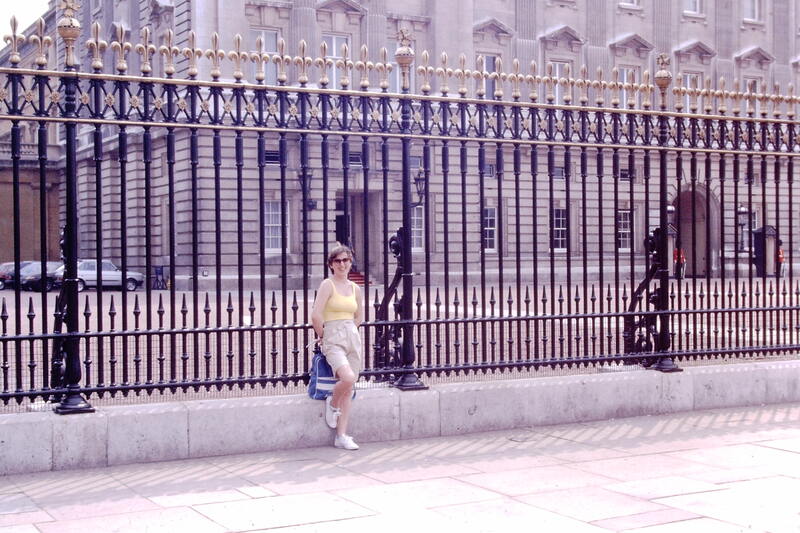 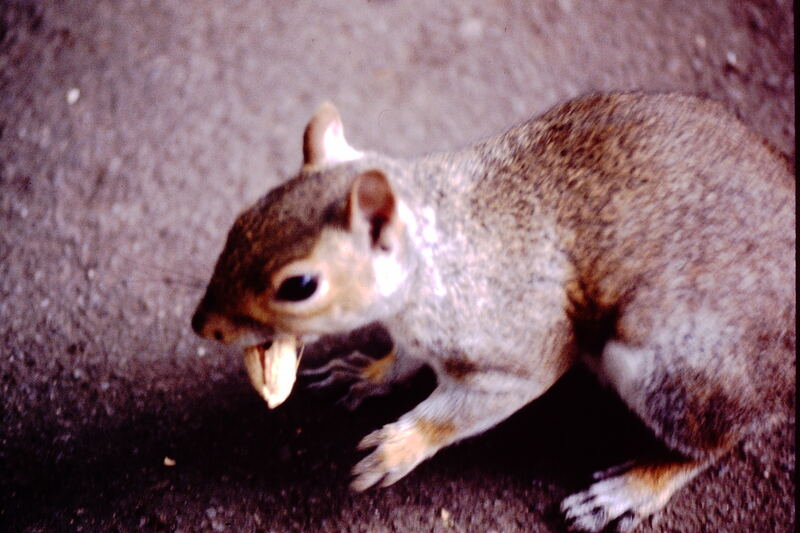 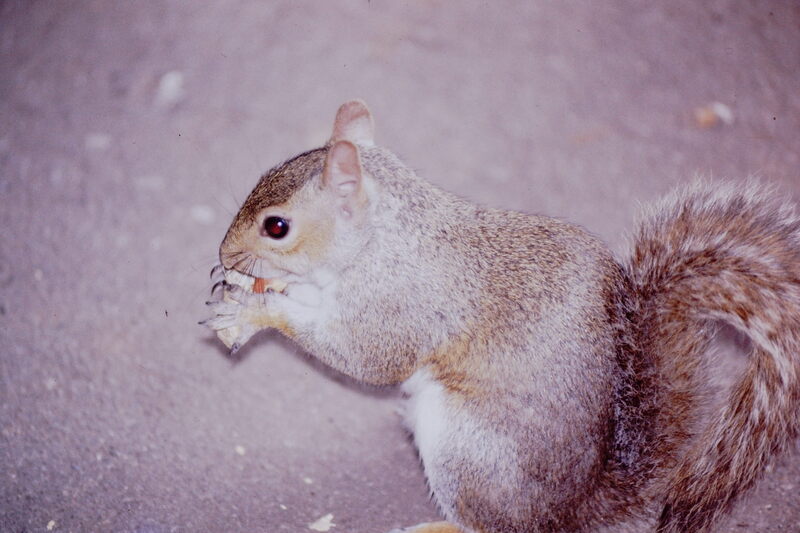 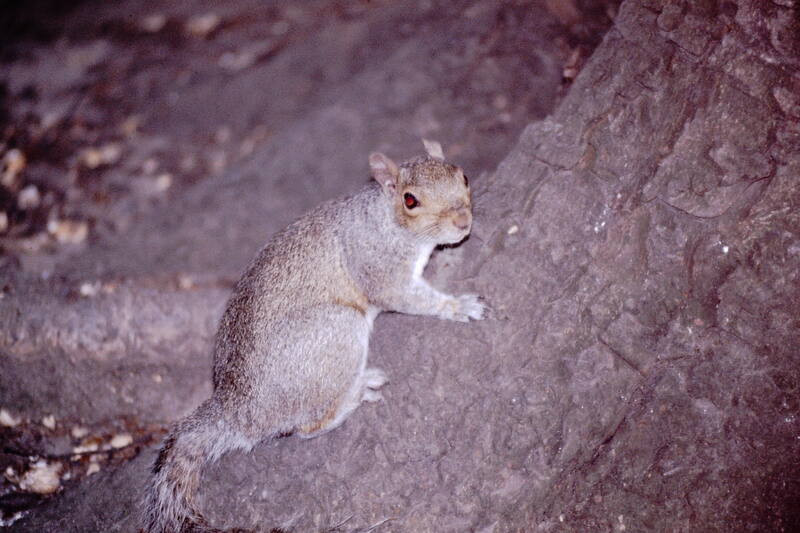 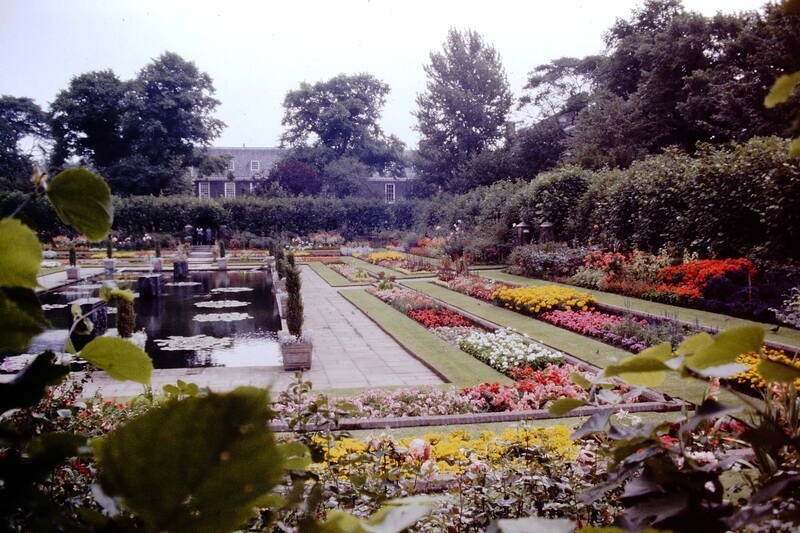 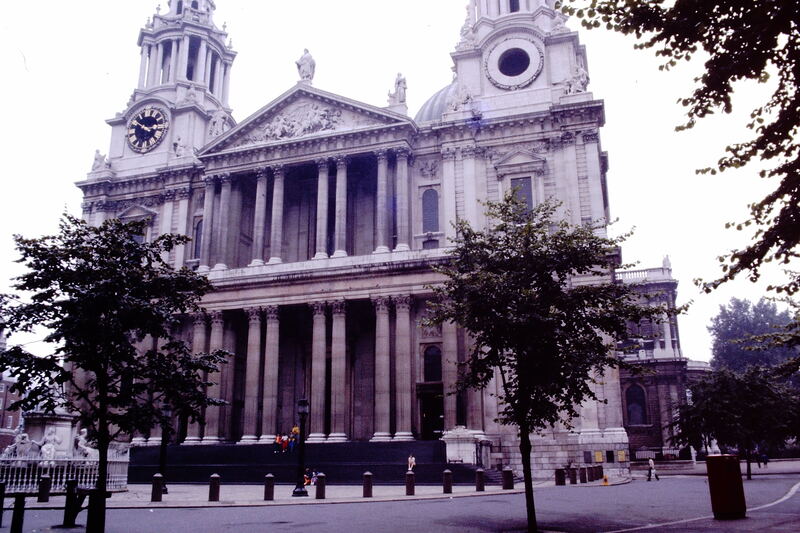 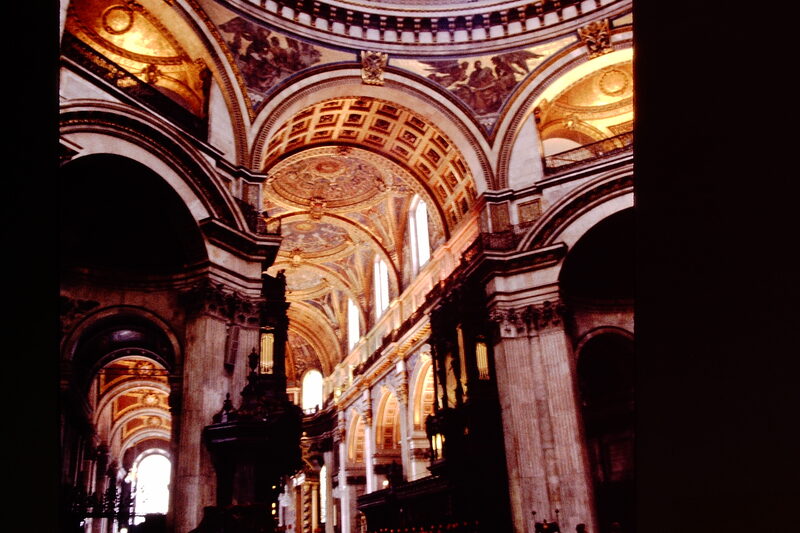 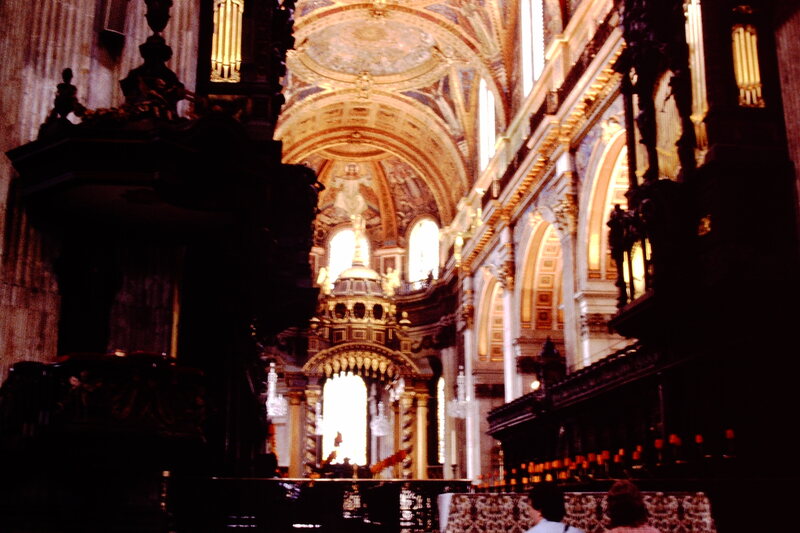 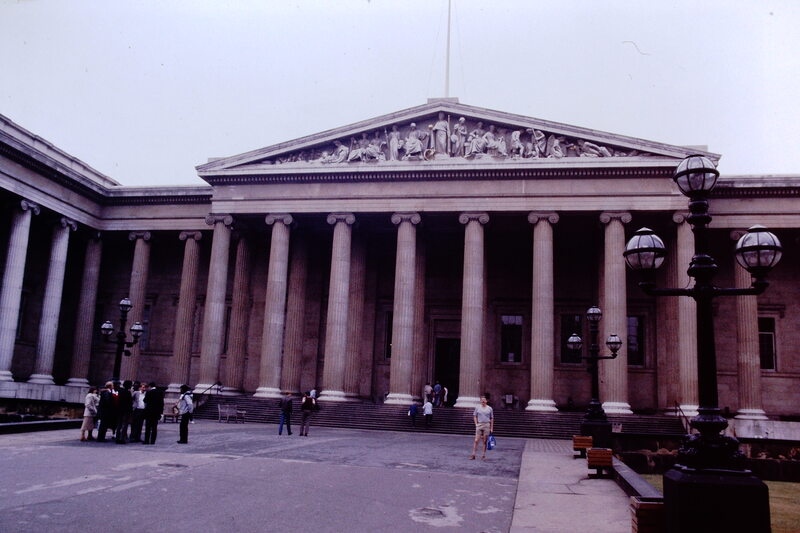 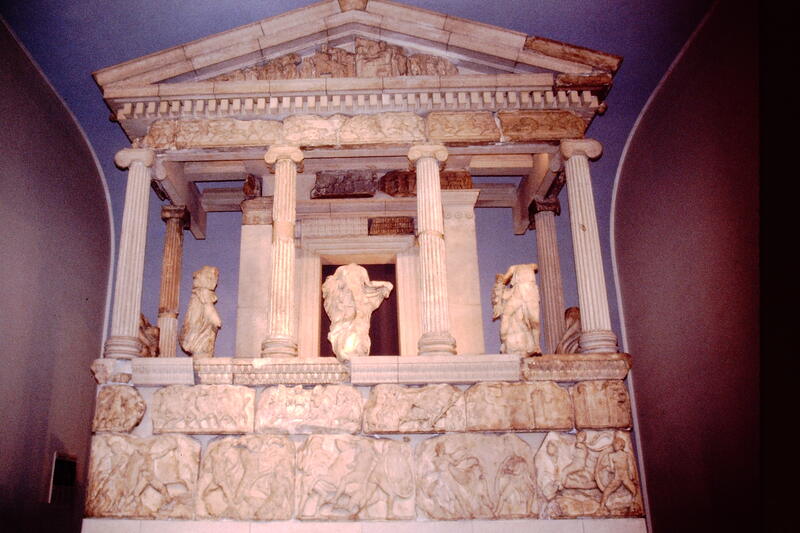 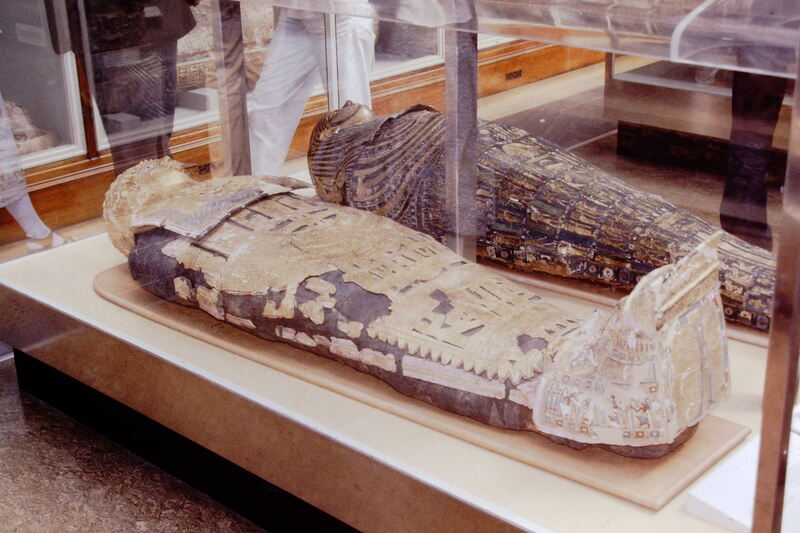 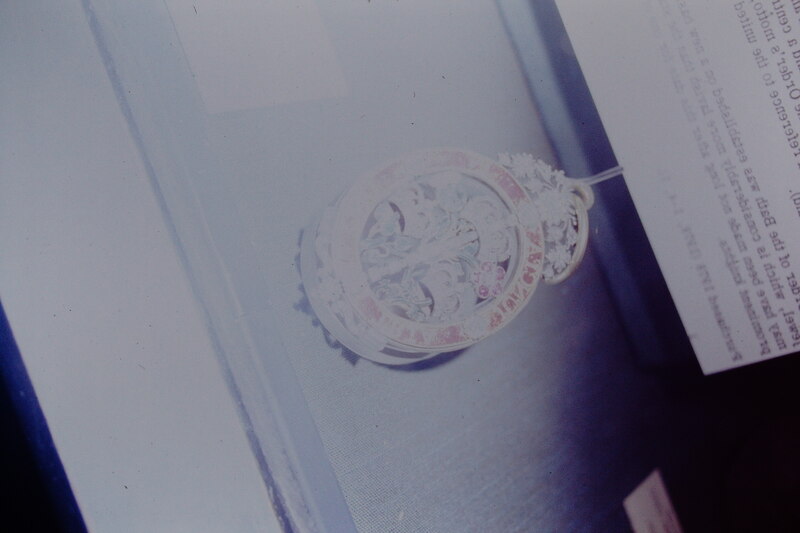